Nancy Burner‚ Esq. is the founder of Burner Law Group‚ P.C. established in 1995. Nancy holds the designation of a Certified Elder Law Attorney (CELA), awarded by the National Elder Law Foundation as accredited by the American Bar Association. Since 2014‚ Nancy has been selected by her peers to be included in Best Lawyers in America for Elder Law. Most recently in 2020‚ she was named as the Long Island Elder Law Attorney of the year by this same publication. Inclusion in Best Lawyers is based on a rigorous peer-review survey comprising more than 8.2 million confidential evaluations by top attorneys

Nancy is a former five term trustee for the Lawyers’ Fund for Client Protection, a state administered agency which was created in 1981 to protect law clients from the misuse of their money by dishonest attorneys and to promote public confidence in the administration of justice in New York State. She is also a past president of the Suffolk County Women’s Bar Association and a past co-chair of the Suffolk County Elder Law Committee.

Nancy frequently lectures on the legislative changes‚ financial implications‚ and governmental benefits affecting the elderly and special needs population. In 2016‚ Nancy was named as an "Outstanding Woman in Law" by Hofstra University School of Law Center for Children Families and the Law. Later that same year‚ she was named by Manhattan Magazine as a Big Apple Entrepreneur winner.

For thirteen consecutive years‚ Nancy has been named as a Super Lawyer in the field of Elder Law. Super Lawyers‚ part of Thomson Reuters‚ is a rating service of outstanding lawyers from more than 70 practice areas who have attained a high degree of peer recognition and professional achievement. The annual selections are made using a patented multiphase process that includes a statewide survey of lawyers‚ an independent research evaluation of candidates and peer reviews by practice area. As a Super Lawyer‚ Nancy has also received this award in the Top 50: Women Attorney category in New York.

Nancy continues to grow her practice with offices in New York City‚ Setauket‚ and Westhampton Beach. She is an active member of the Elder Law and Trust and Estates sections of the New York State Bar Association‚ the Suffolk County Bar Association and the Real Property‚ Trust and Probate Committee of the American Bar Association She is admitted to practice law in the State of New York.

With a well-drafted trust and proper legal guidance, a trust is an excellent estate planning vehicle. Not only does a trust avoid the surrogate court process at death, it is can be endlessly tailored to a particular family’s circumstance. All too often, a trust is drafted but the next step of funding the trust is forgotten or ignored. This is a fatal mistake to achieving the goals of creating the trust in the first place. 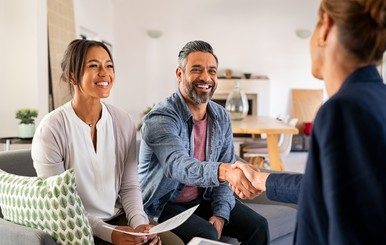 How to Fund Your Trust | Burner Law Group

Some of you may be thinking, “I signed my trust, now what?”  Now it is time to fund your trust… you must put something in it! A trust is a document that creates a legal entity. There are various reasons to create a trust. Some people create trusts to avoid…
burnerlaw.com

We often get questions about the difference between an ABLE Account and a Supplemental Needs Trust and whether one is better than the other for a disabled child. There are several planning techniques that you can take advantage of to protect assets on behalf of your child with special needs. Head over to our latest blog post to find out which technique might work best for you and your loved ones. 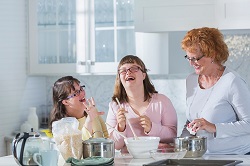 We often get questions about the difference between an ABLE Account and a Supplemental Needs Trust and whether one is better than the other for a disabled child. There are several planning techniques that you can take advantage of to protect assets on behalf of your child with special needs.…
burnerlaw.com

If you created a 529 plan for a disabled child who is unlikely to use the funds, there are options other than enduring a hefty tax and penalty hit. Visit our blog to learn more about these options. 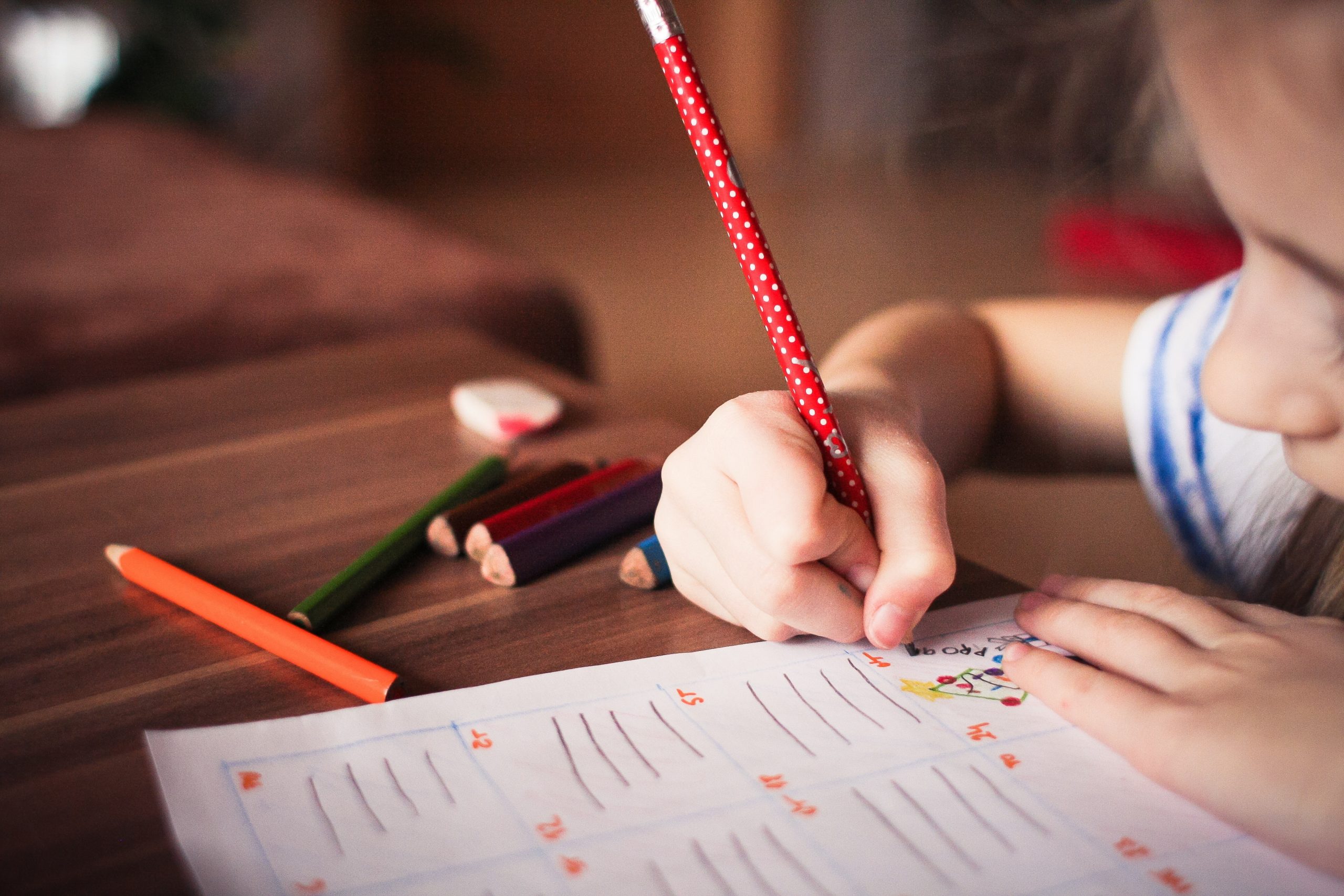