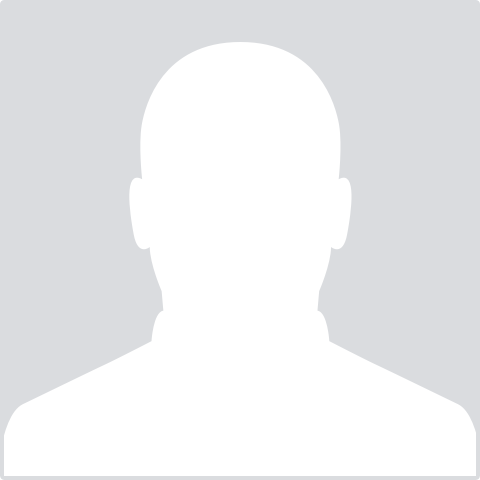 Gerald C. Meyers is a well known industrialist, author, speaker, former Chairman of American Motors Corporation, active business consultant, and an expert in the field of Crisis Management in business. He is the Ford Distinguished Professor of Business at Carnegie Mellon University, Graduate School of Industrial Administration and Visiting Professor of Organizational Behavior at the Graduate School of Business Administration at the University of Michigan in Ann Arbor.

After taking two degrees at Carnegie Mellon, a B.S. in engineering and an M.S. in business, Meyers joined the Ford Motor Company in 1950. His next eight years were with the Chrysler Corporation where he became Director of Manufacturing for all overseas plants in 1961 residing in Geneva, Switzerland for three years.

Meyers retired early from the Corporation in 1984 after he successfully engineered the merger of the Company with the well known French automotive company, Renault. He is President of Gerald C. Meyers Associates, Inc., a consulting firm exclusively engaged in advising and assisting senior management in crisis prevention and crisis management.